Browse Commercial Properties that we lease and represent across Toronto and the GTA.

The Exchange Tower is located at 130 King Street West in Toronto at the corner of York and King Streets. Ideally situated in the downtown Financial District, the 36-storey property boasts over 1 million square feet of rentable space with typical floors containing approximately 25,000 square feet. The Exchange Tower is conveniently linked to neighbouring properties via the underground PATH system and was uniquely designed to complement the existing architecture of Brookfield’s First Canadian Place, with which it shares parking and loading dock facilities, concourse-level and ground floor. The property has undergone major renovations to the office and retail areas, including a renovated front lobby, new food court and significant upgrades to multi-tenanted floor lobbies and washrooms. The building also experienced a rather unique redevelopment project when the Toronto Stock Exchange eliminated the old trading floor and installed a second floor in their existing space. This added approximately 27,000 square feet of new space to the building. 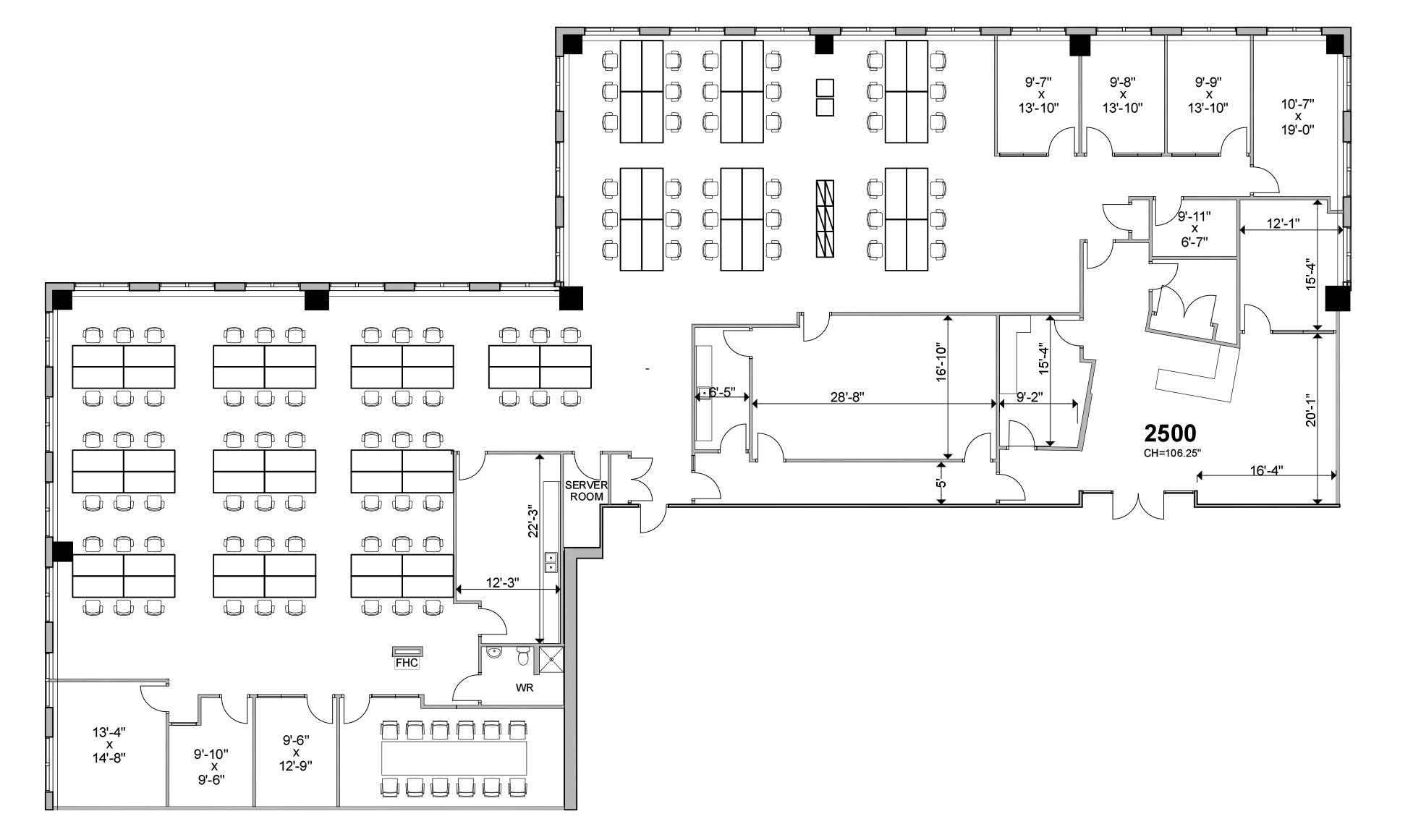 Two Suites in One

This gigantic office suite is actually split into two spaces. It is able to accommodate two different companies. With 2 kitchens, private bathrooms, ample boardroom space, and an open concept bullpen area, this space has a lot of promise. 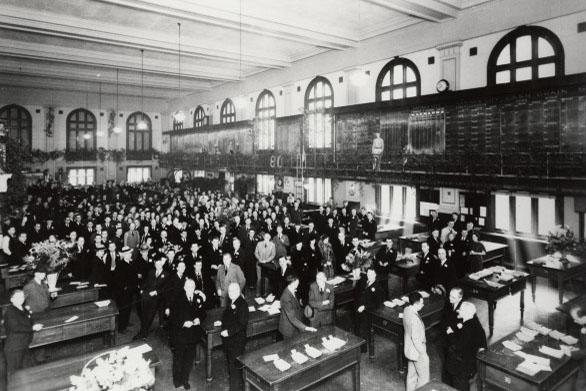 The Toronto Stock Exchange likely descended from the Association of Brokers, a group formed by Toronto businessmen on July 26, 1852. No records of the group's transactions have survived. It is however known that on October 25 1861, twenty-four brokers gathered at the Masonic Hall to create and participate in the Toronto Stock Exchange. In 1983, the TSE vacated its Art Deco headquarters on Bay Street and moved into the Exchange Tower. The old TSE building later became the Design Exchange, a museum and education centre. On April 23, 1997, the TSE's trading floor closed, making it the second-largest stock exchange in North America to choose a floorless, electronic (or virtual trading) environment.