3 The History of the Automotive Industry in Toronto 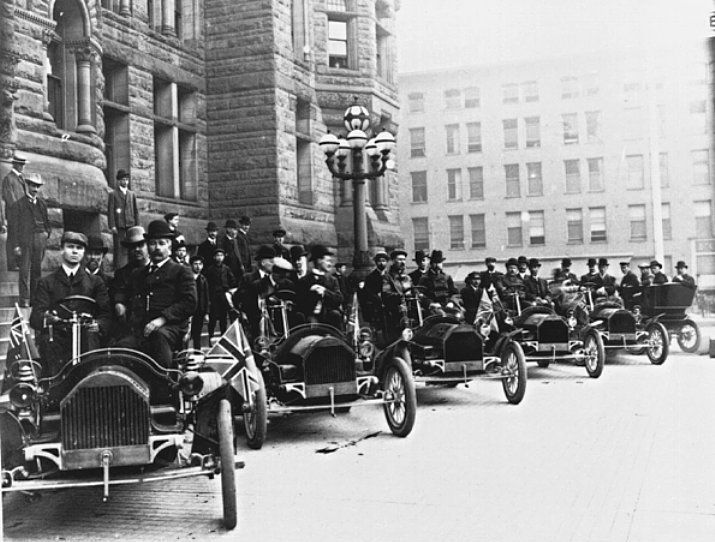 You know those car guys and girls. Those people who have a burning passion for cars, bikes, and just about anything with a motor that moves. I am one of those people - driving an old steel body XJR with a baby seat in the back. Growing up in Toronto, exotic cars are plentiful, and it was excting for me to see different roll outs, work on their engines, learn about classics and to discover just where these cars came from. As a child, when I thought of a “car city”, Toronto was never the first to come to mind. With visions of muscle cars in 60’s Detroit, hot rods in Los Angeles, Ferraris in Maranello – I never thought about the automotive ethos that was steadily cultivating in my own backyard. In hindsight, the younger me should have known better. Here is an attempt at teaching 16 year old David a little bit about the automotive history in the city I love and call home, Toronto.

The Russel Motor Car Company was one of the most notable car manufacturers in Toronto in the 1900’s. Marketed as being “The Thoroughly Canadian Car”, because it was financed by Canadians, built using Canadian material and labour, and last but not least, these cars were built right in the downtown core. The prices ranged from $1,300 (about $35,000 today for the “ideal family car”, to $2,500 (about $73,000 today) for “the finest car Canada has yet produced.” It is noted that Tommy Russel was a character, and he would promote the car using stunts and rallies around the city. He even put the cars on frozen Lake Ontario in the winter, to race the iceboats. 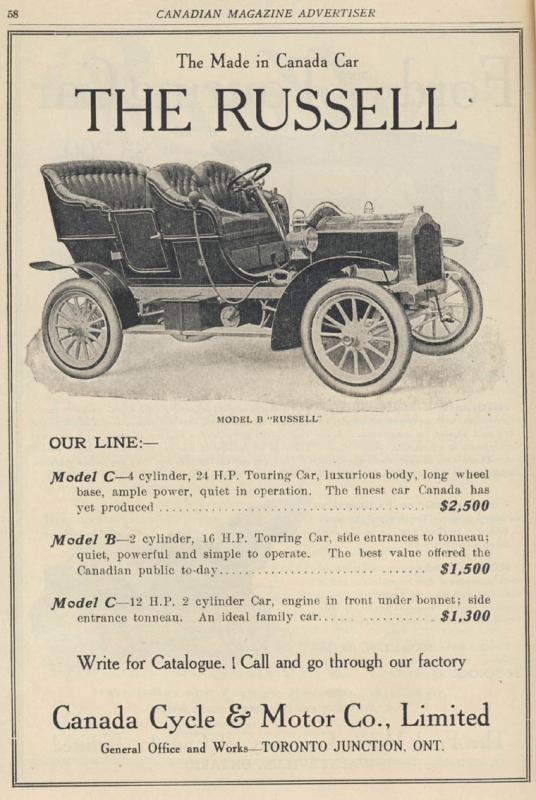 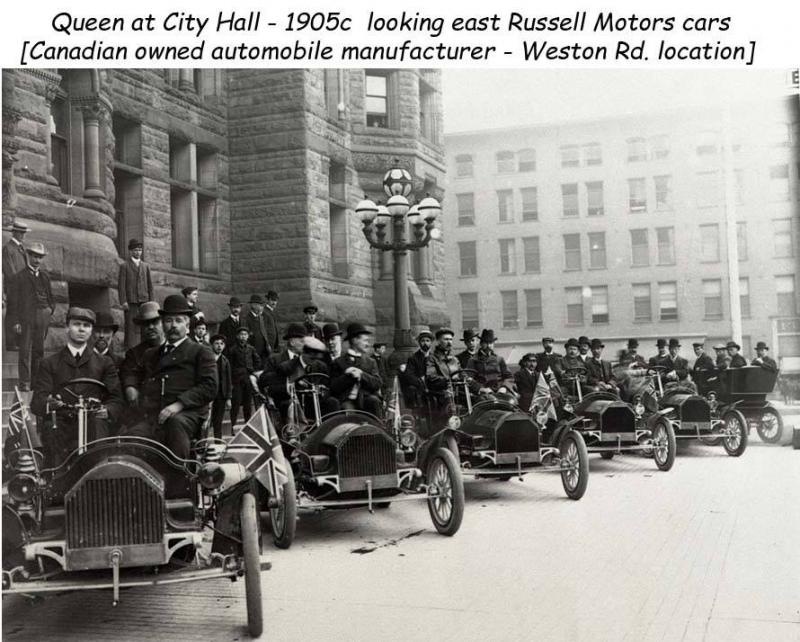 A row of Russell motor cars in front of Toronto’s city hall in 1909. Tommy Russell is seated in the driver's seat of the first car.

In 1903 when CCM (Canadian Cycle and Motor Co.) purchased the assets of Canadian Motors Ltd., CCM’s general manager, Tommy Russel, saw the opportunity to diversify CCM’s product line by creating the Russel Motor Car Company. Unfortunately, The Russel lived a short life as a car company because of two main factors; firstly, 1913 car engines were built with sleeve-valves which were quickly deemed inefficient and went obsolete. And secondly, undoubtedly more momentous, looming over the automotive industry was the First World War, wherein 1916, factories stopped producing cars and began building munitions for the military. That is not to forget that during its production run, The Russell earned a reputation for being well made, luxurious, and powerful. The Russel even made its way to being sold internationally throughout England and other parts of the commonwealth.

Across the city, the production of cars and parts took place out of three main factories: Liberty Village, Parkdale, and The Junction. The plants in Liberty Village and Parkdale are still around to this day. 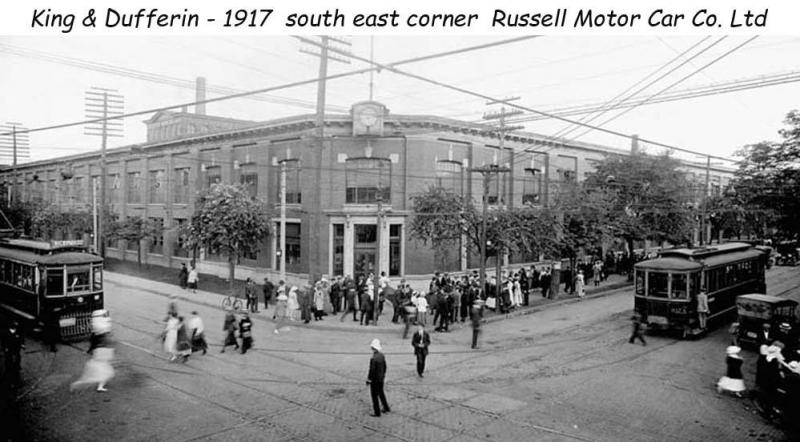 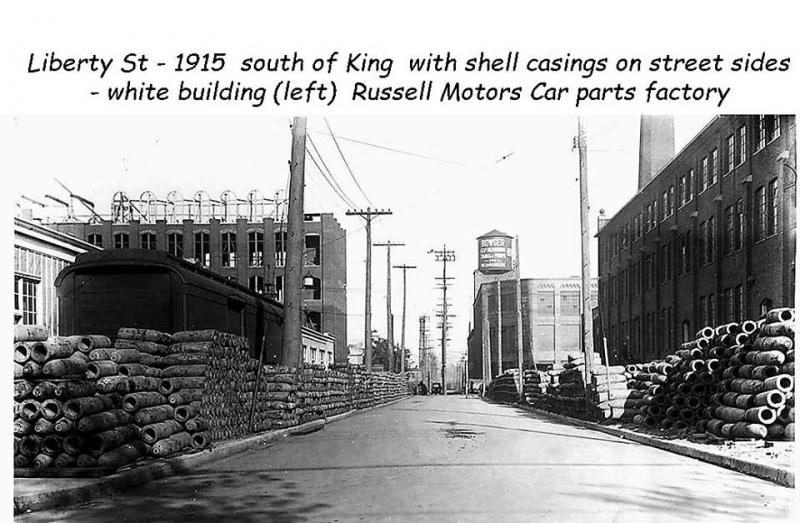 Russel Motors’ main showroom was located at Bay and Temperance in the Financial District.

Another notable automotive site to mention is 672 Dupont St, now the home to Faema café and several other tenants. In 1914, 672 Dupont St was used for building and displaying the shiny new Ford Model T. Each floor of the building served a purpose and was heavily reinforced, including the roof. The main floor served as a showroom, the second floor received deliveries, the third was for repairs, the fourth was for assembly, the fifth was for paint, and the roof hosted a marvelous test track. At the time, the building sat adjacent to the Canadian Pacific Railway tracks for easy loading and unloading of product. The building was purpose-built by Ford and designed as “Ford’s original automotive factory.” It was used by Ford until 1925 when they relocated the factory to the Danforth. Following Ford’s departure from the factory, the building was sold and converted to a food processing facility. The most notable being Planters Peanuts until 1987. 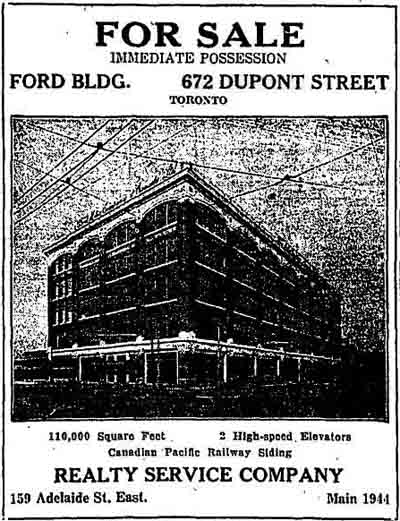 The Ford building goes on sale. 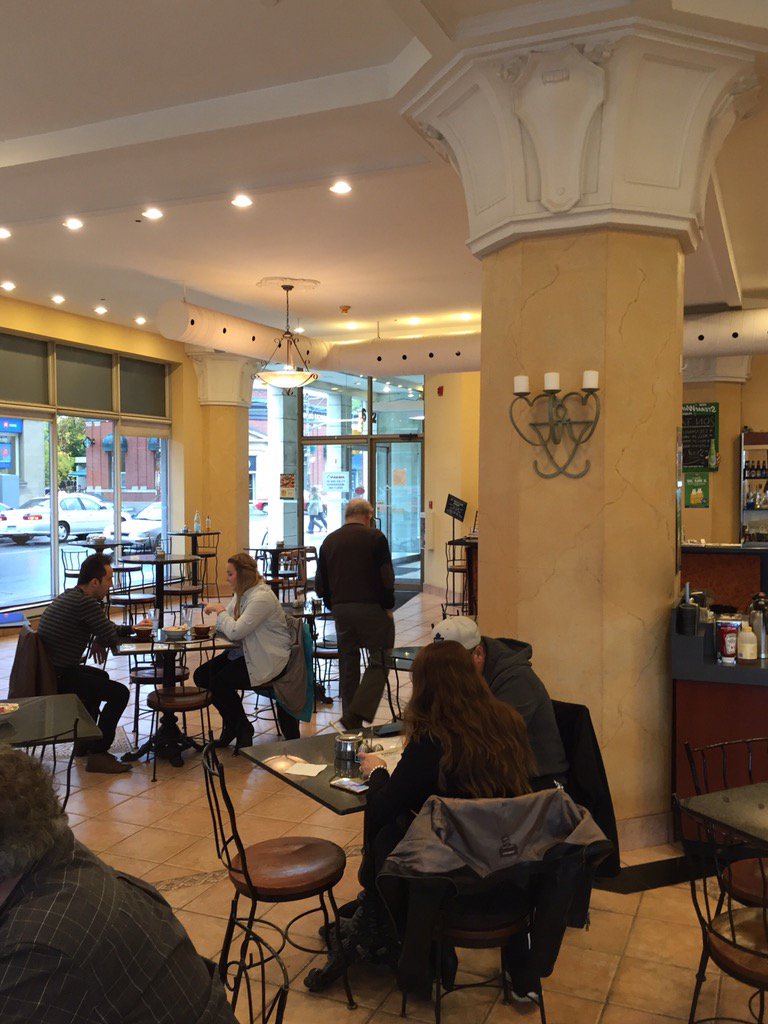 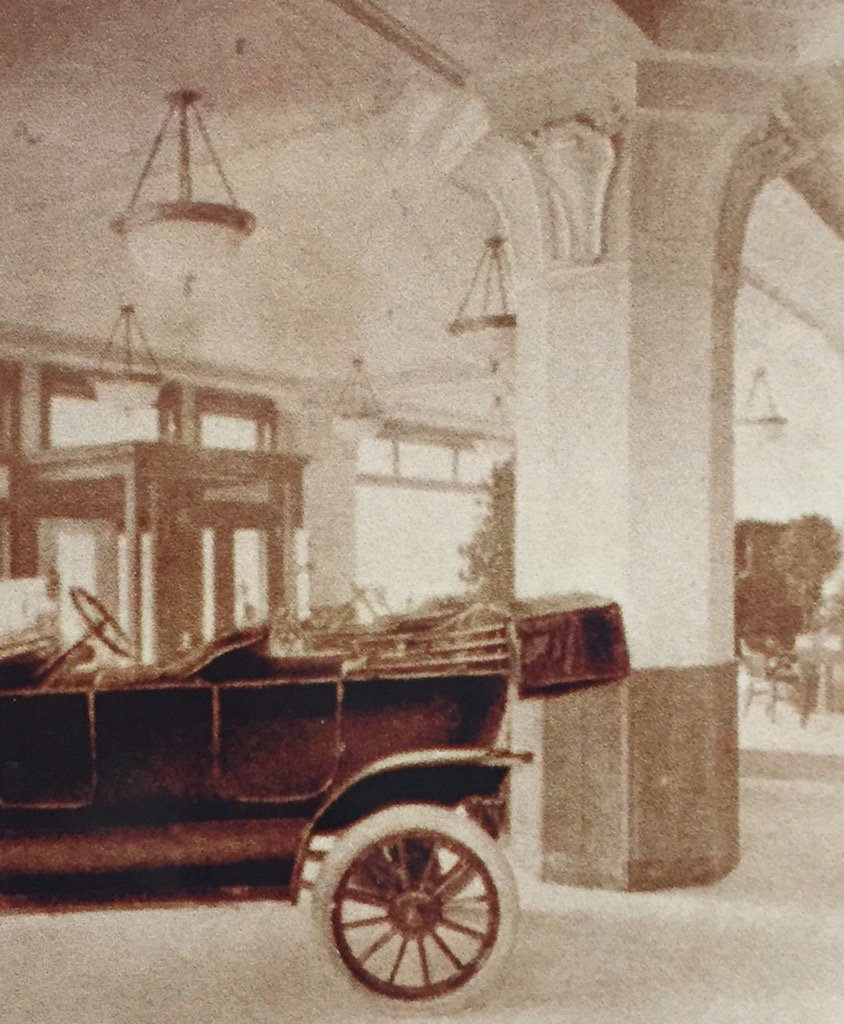 Today, the building is owned by Faema and is home to their showroom and café.  Faema has taken every effort to display and preserve the history of the building. With cars built in that very building on display as well as plaques to explain their history. One feature that is truly wonderful is the staircase between the first-floor showroom and the second floor. The concrete floor is left exposed to show how thick the reinforcement was between levels.

Next time you see a beautiful old car drive by, take a step back and enjoy it. That car may have ties to your home. Younger me never knew that CCM, a brand used and loved by many Canadians, used to manufacture cars reknowned worldwide. Now when I hear people talk of rooftop racetracks in Italy, I will let them know of our own.

More on The History of the Automotive Industry in Toronto

That time when Toronto was a car manufacturing town

NOW & THEN – The Historic transformation of Christie & Dupont By Gerry Condotta 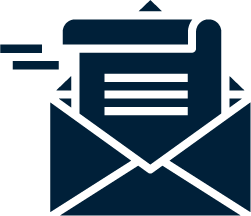 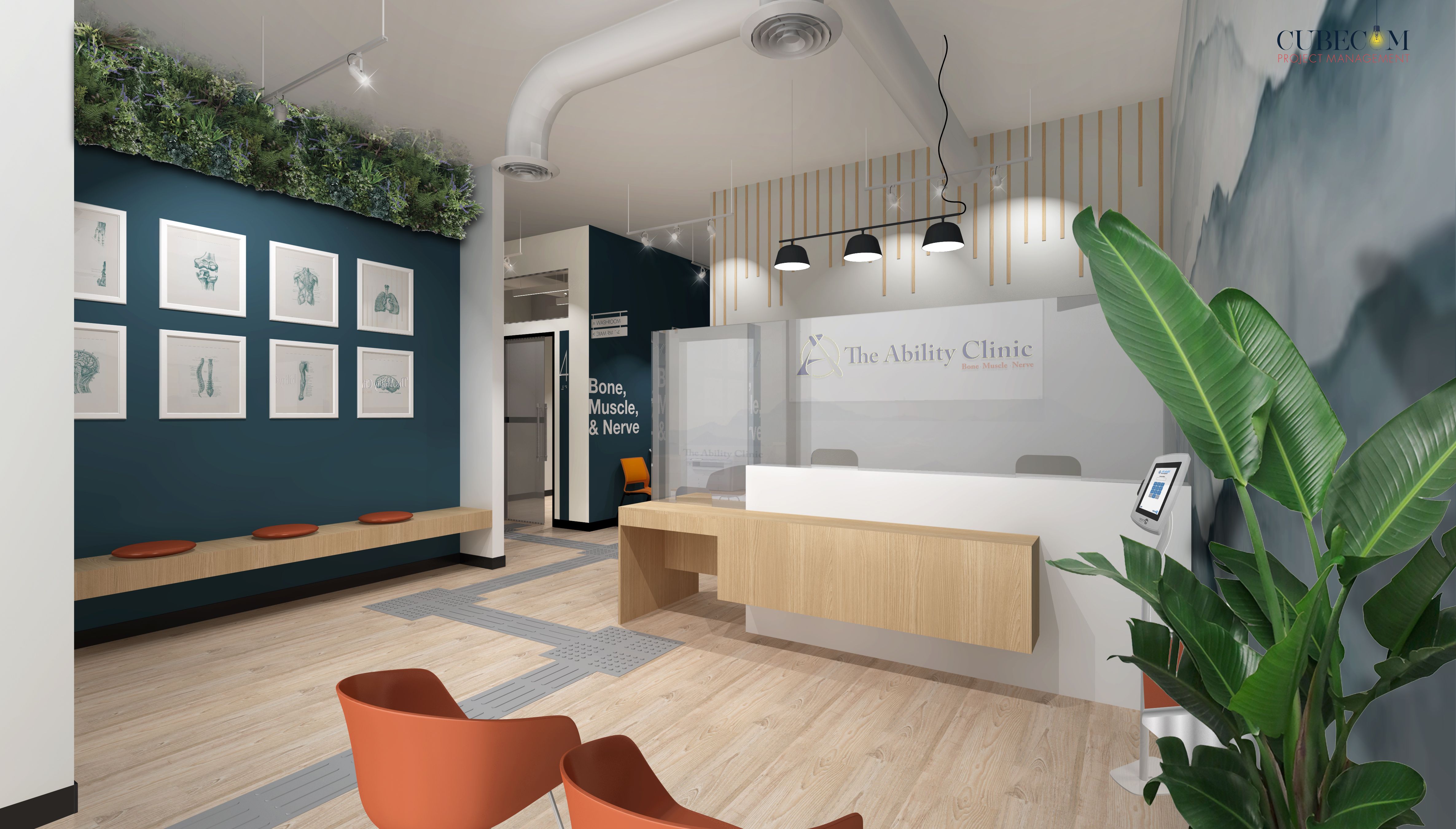 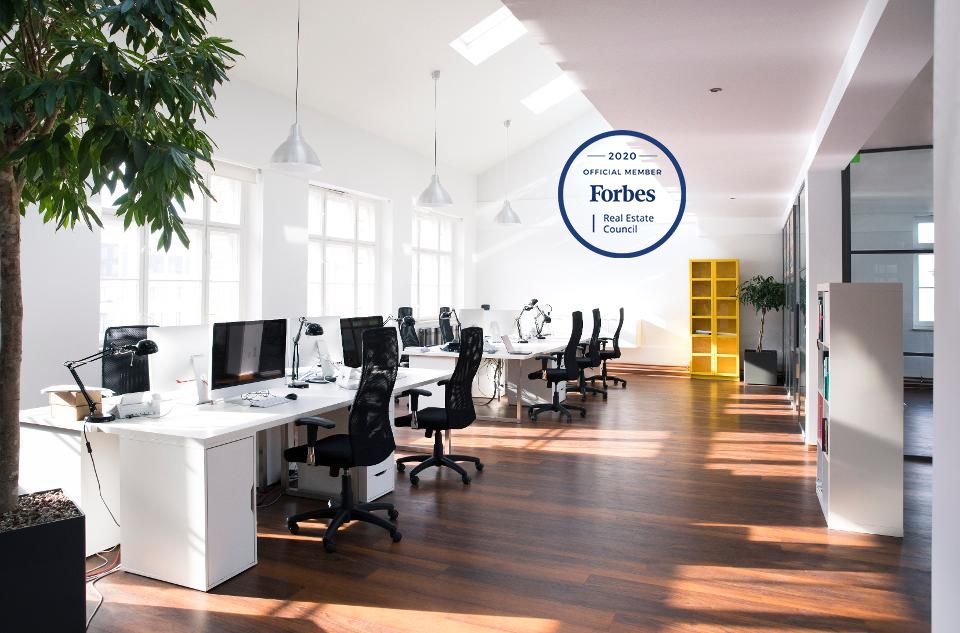 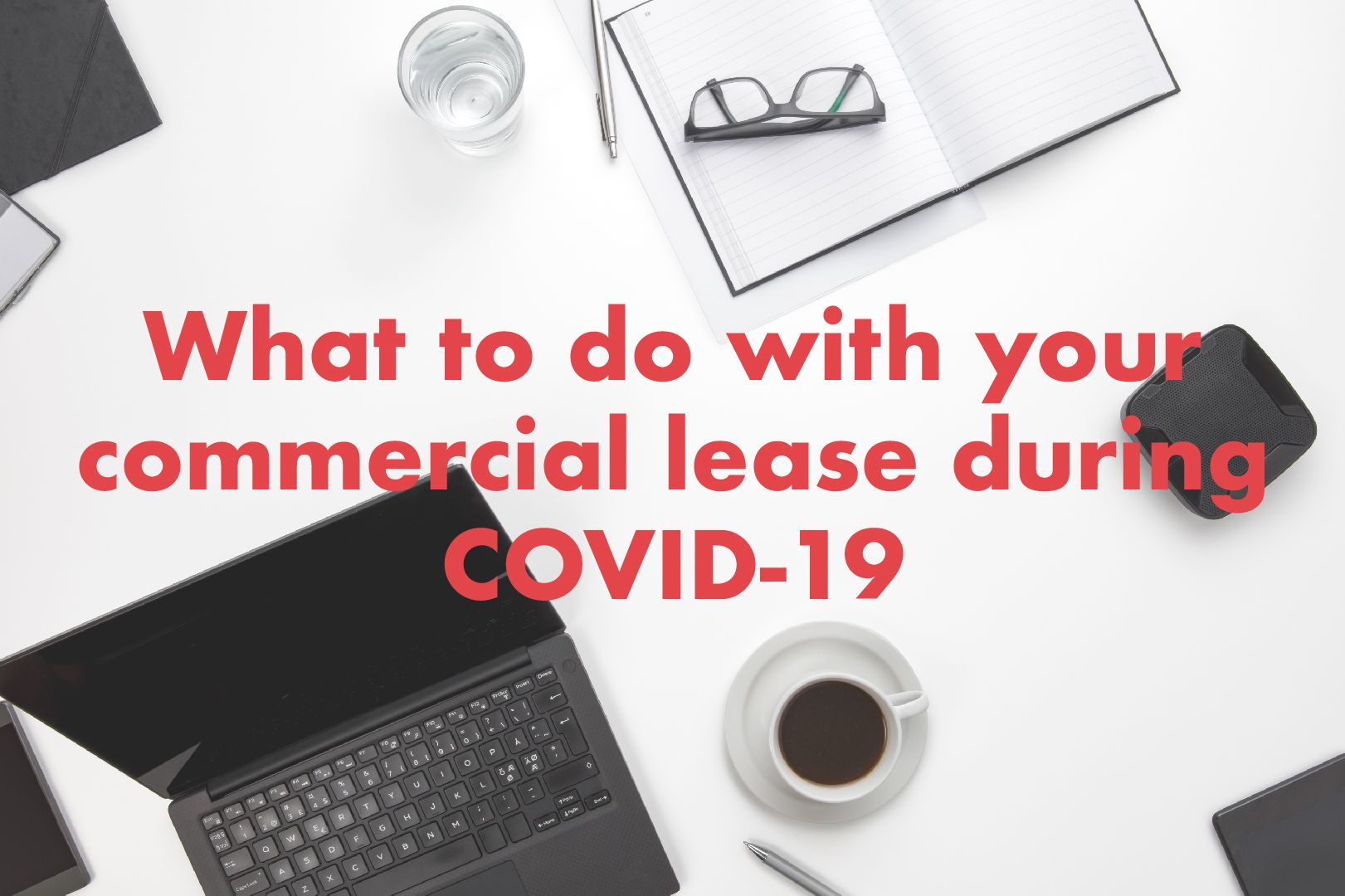 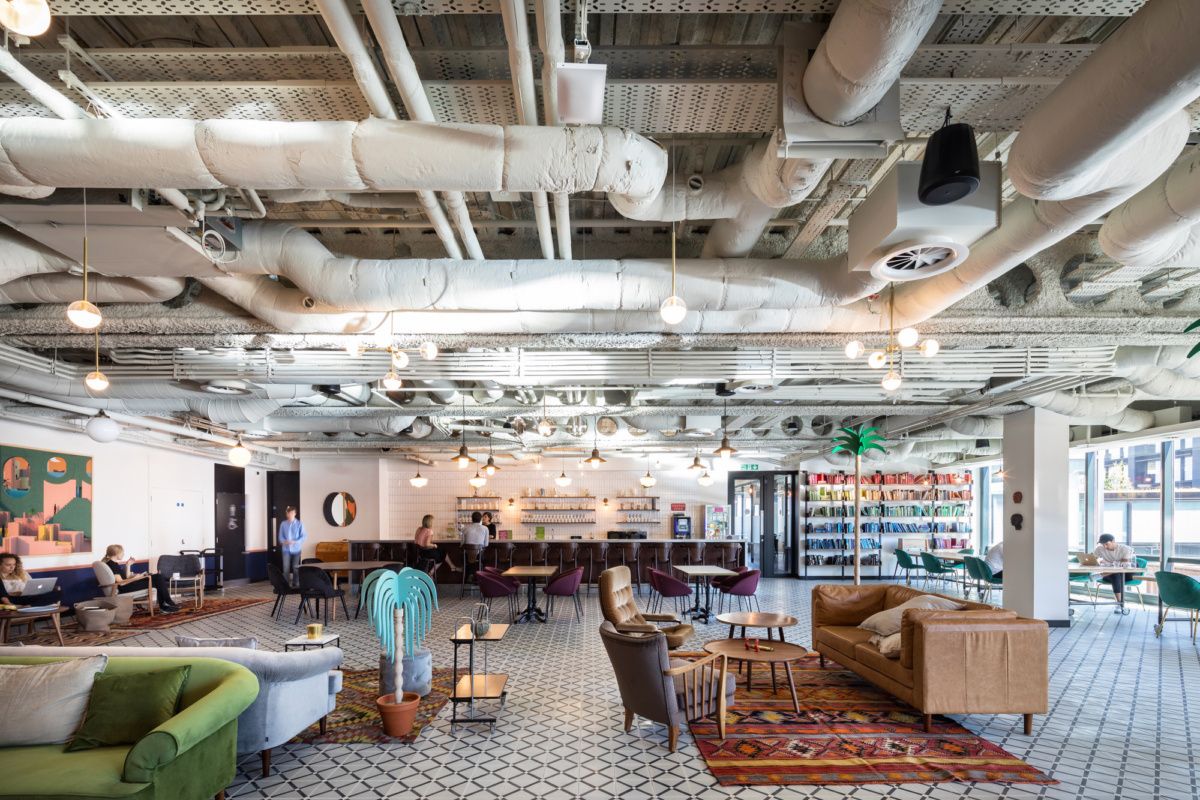 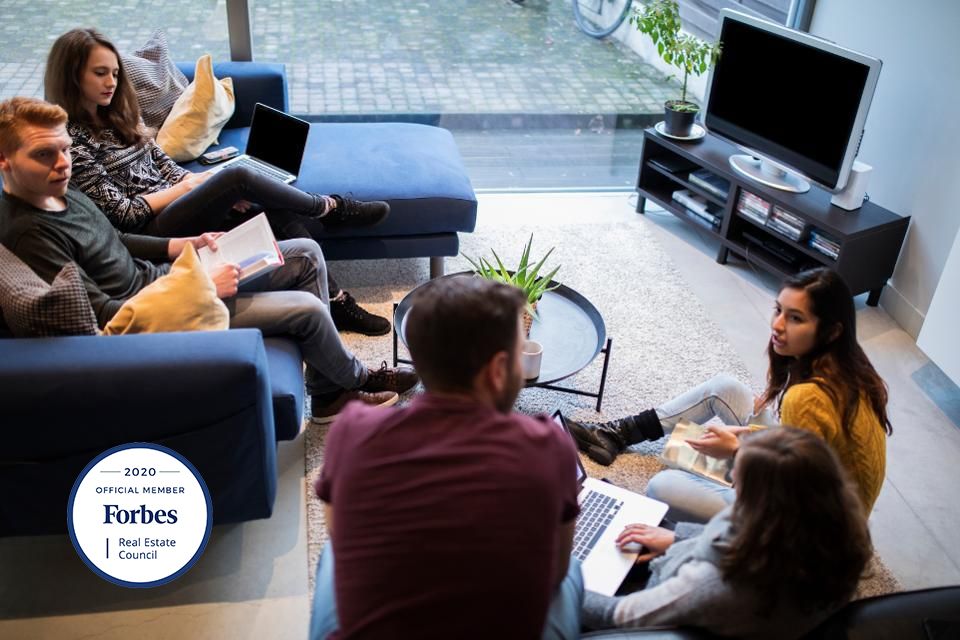 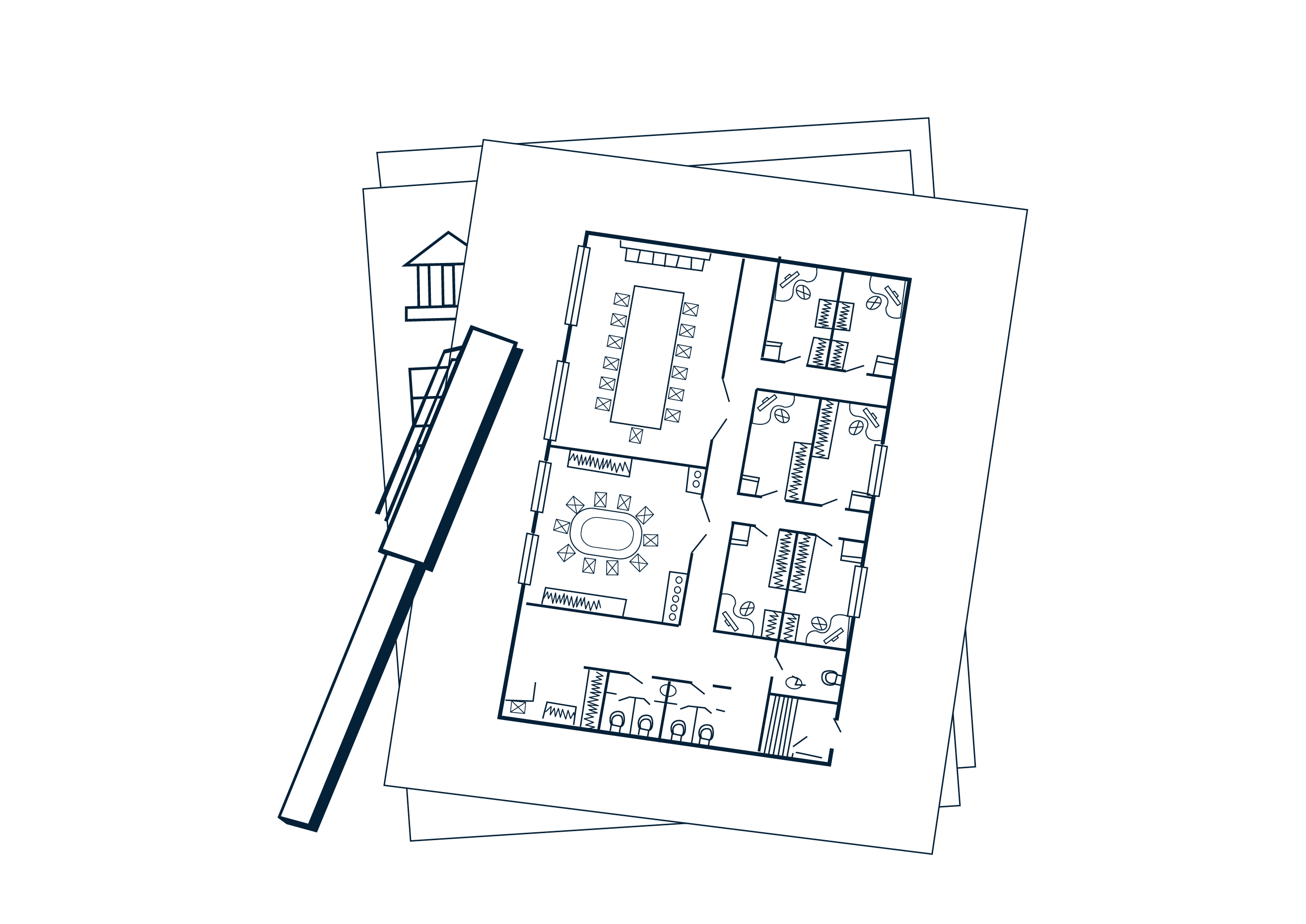 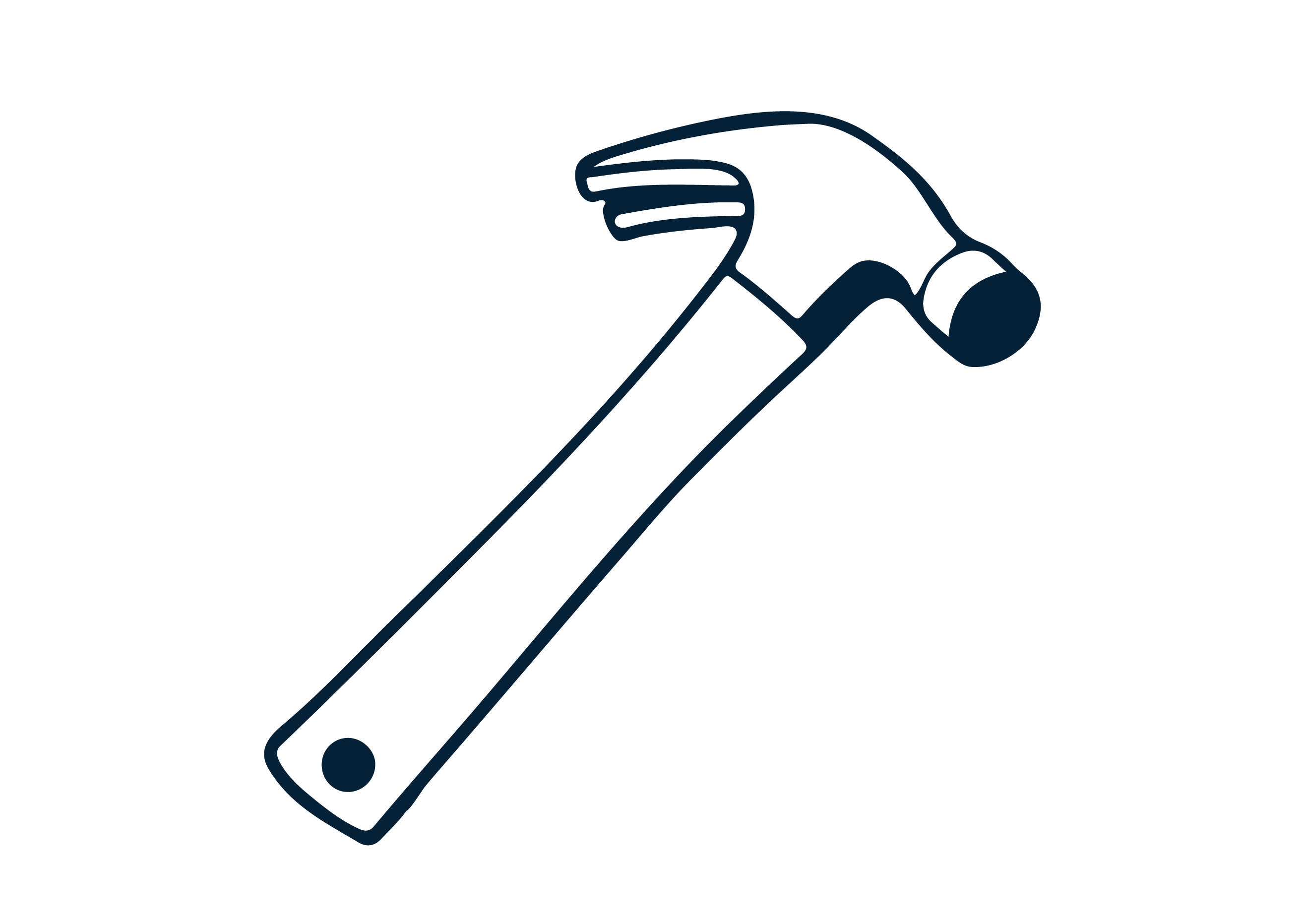 We can manage this for you. Using therenderings and plansas the book of record,we can build to your specifications andensure the final product matches with whatyou were expecting. 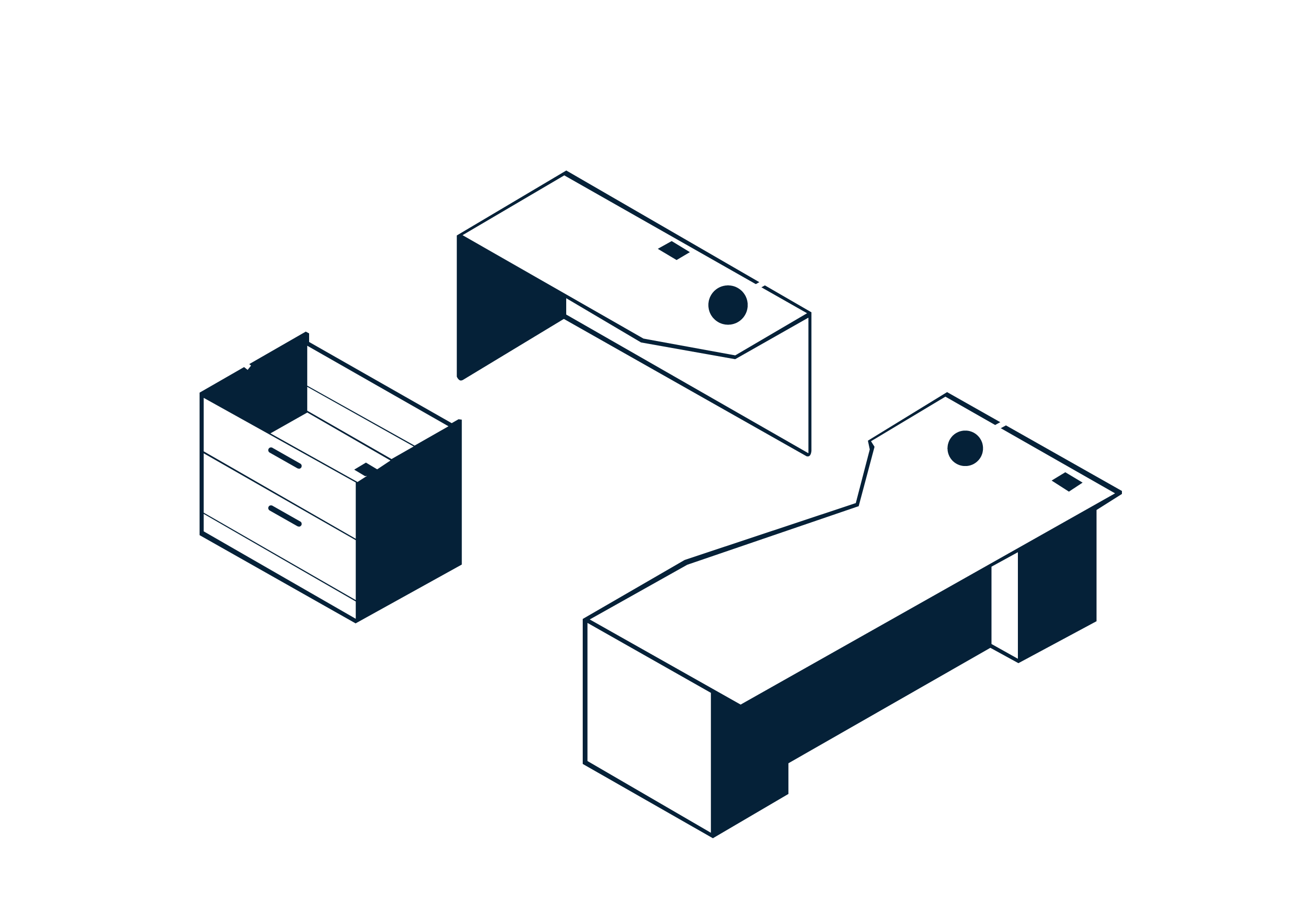 We can place furniture into the renderings andspace plans that are currently available fromnumber of commercial furniture manufacturers.When the construction is completed, the furniture will be ready for your move.