Browse Commercial Properties that we lease and represent across Toronto and the GTA.

Beautifully designed heritage building in a prime location between Toronto’s Financial and Entertainment District. This is an open concept office space that features high coffered ceilings, arched windows, ample natural light and an original exposed brick fireplace. Minutes from Union Station and across the street from the PATH. Preferred occupants are Technology, Advertising, Media and Cannabis retailers. 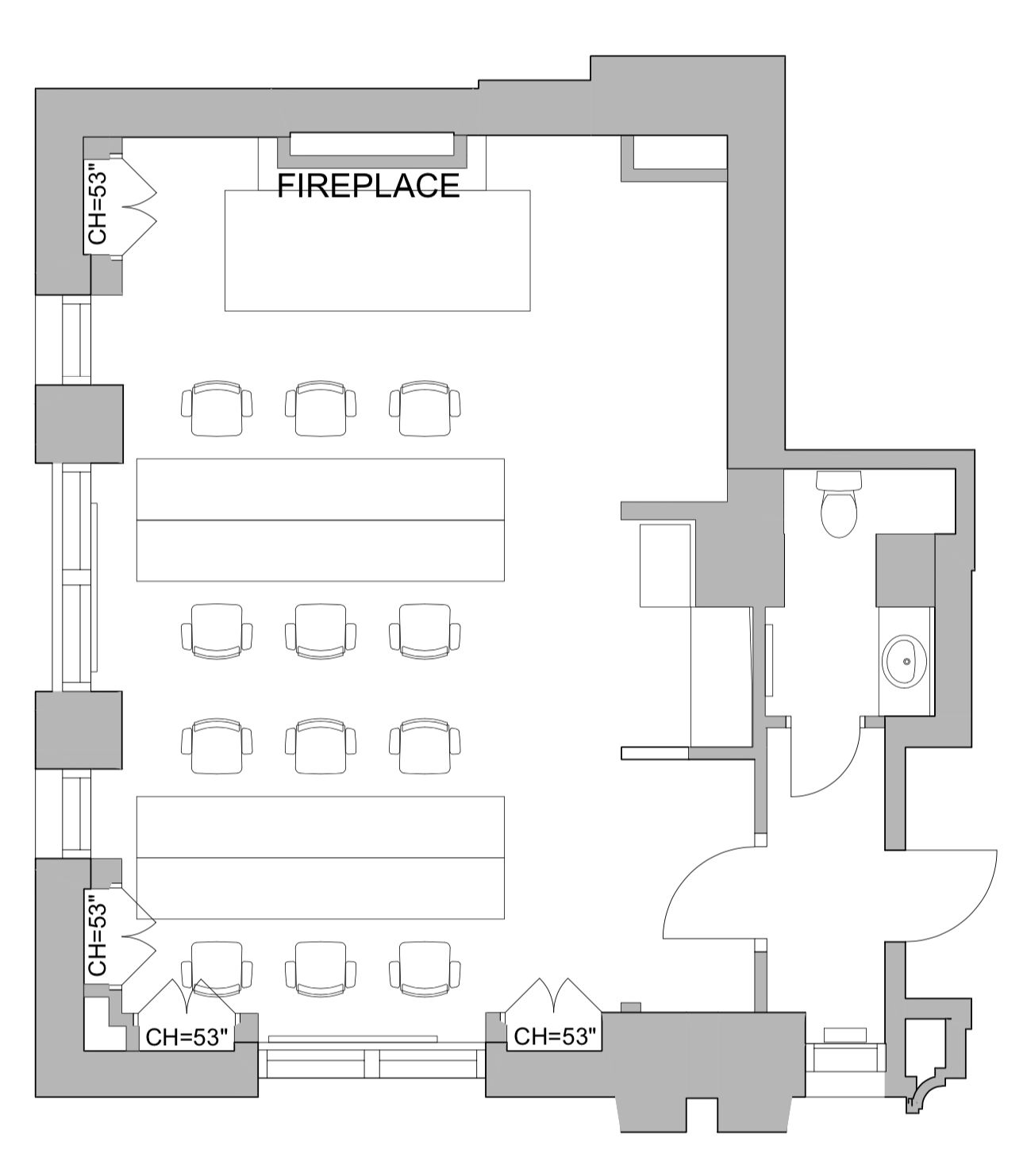 Desks are included in this plug & play office space. There are a total of 18 seats with options to reconfigure. 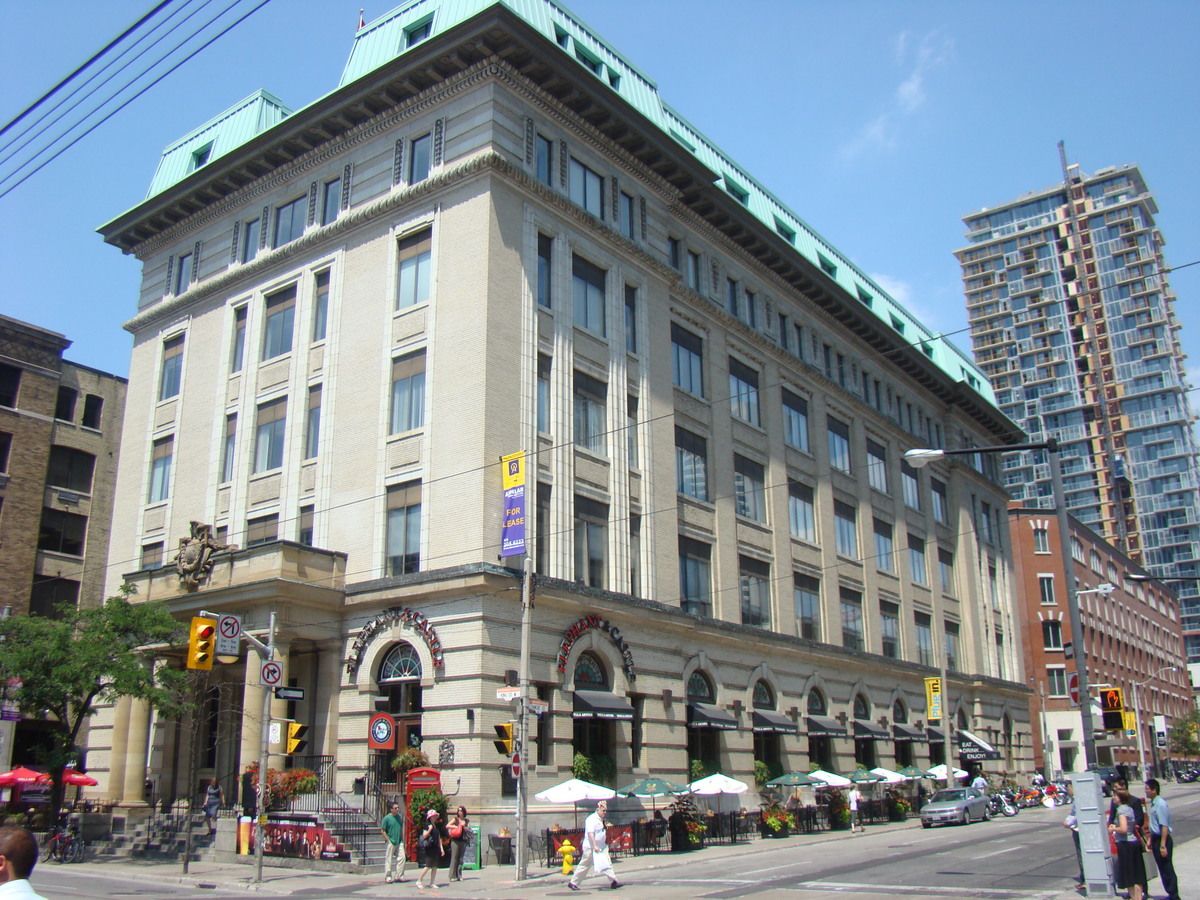 Canada's Walk of Fame runs along King Street from John Street to Simcoe Street and south on Simcoe. It is a tribute in granite to Canadians who have gained fame in the fields of music, literature, journalism, dance, sports, acting, entertainment and broadcasting. King Street West is considered Toronto's Fashion District and is known for trendy restaurants, design shops and boutique condo developments. Previously industrial, this neighbourhood has undergone considerable urban development since the early 2000s. 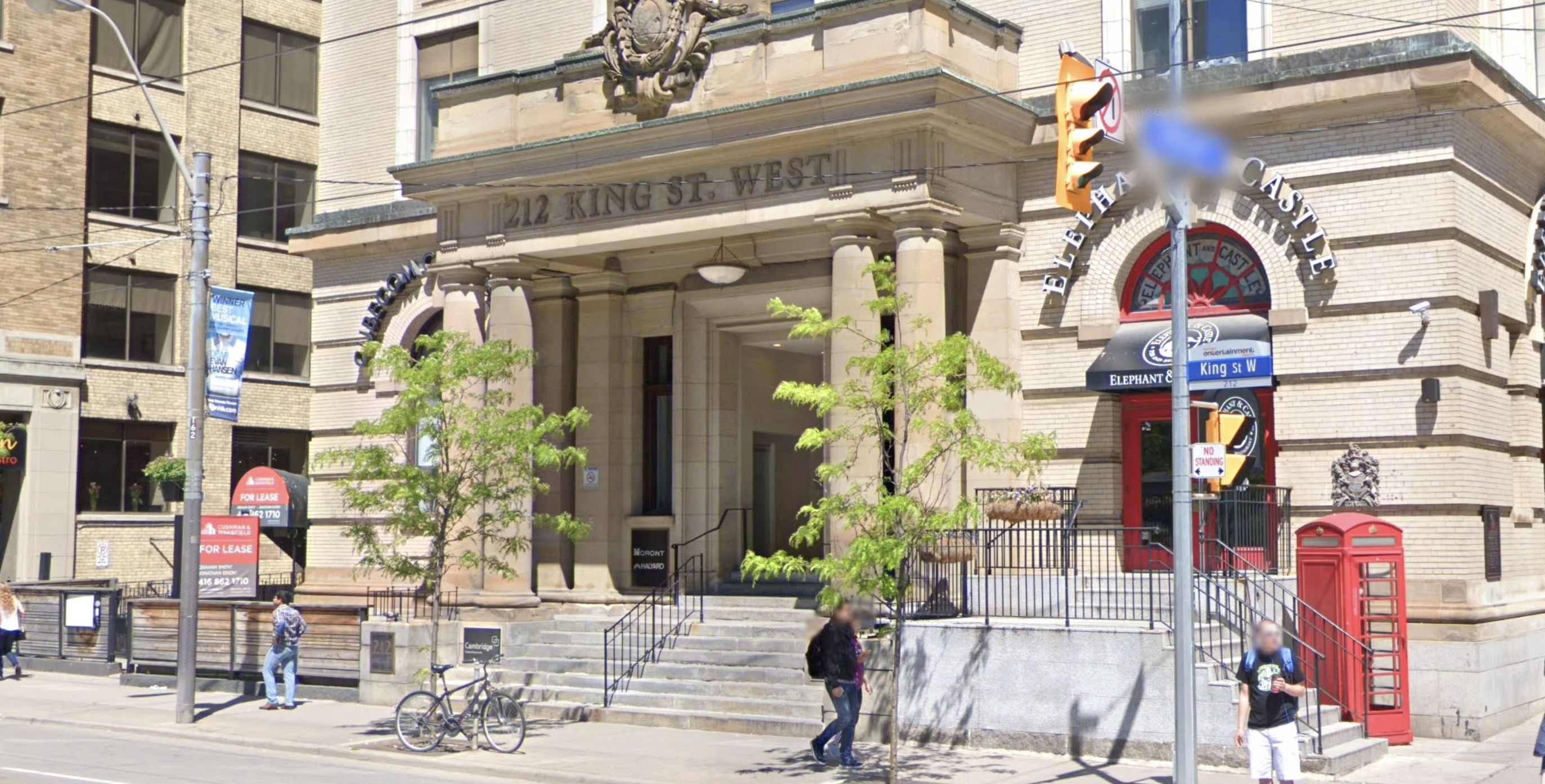